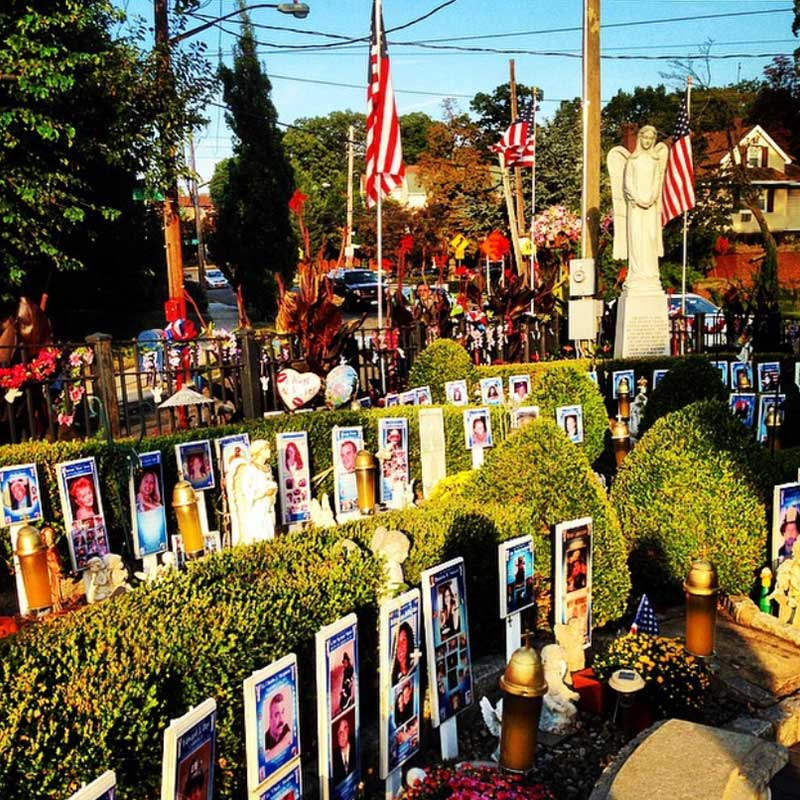 On September 11, 2001, 275 people with ties to Staten Island died. Some were simply at their desks starting their work-day, others had rushed to the burning buildings to save lives. Since then, memorials, community gatherings, and ceremonies, have helped unite people with a shared sense of loss and common purpose of growing stronger.

On Staten Island, one such sacred place that has endured is Angels’ Circle in Grasmere. And while 9/11 was solemnly commemorated this year at the neighborhood landmark, the remembrance was impacted like never before by the ongoing pandemic.

Since 2001, the corner of Hylan Boulevard and Fingerboard Road has been a place for Staten Islanders to come together to remember and reflect.

But, for the first time in nearly two decades, there was no formal gathering on the anniversary of the terror attacks. A tough decision for Wendy Pellegrino, the founder and primary caretaker of the site. Acknowledging the need for social distancing she instead spruced up the small memorial at the former traffic median, lit seven-day candles, and informed the community that Angels’ Circle was available all week for visitors.

“I posted on the gates that anyone was welcome to come in and visit whenever they felt like it without there being a crowd there,” said Pellegrino.

After making sure that all of the memorial photos were looking their best, she videotaped each one and posted it on the Angels’ Circles Facebook page.

Pellegrino noted that, as time marches on, she makes it a priority to get young people involved with helping to tend to the memorial. She said she often hears from them that the photographs of each victim helps bring the story of that day to life, more so than a simple list of names would.

She said that the nation’s response to the attacks, the coming together, helping others, and caring for fellow Americans, is what she hopes the next generation will always remember.

“We don’t want to forget what happened that day because that was truly hatred. And to see what that did and what that destroyed. And yet, if we turn it around and we are kind and compassionate and do good for others, we can see what that can accomplish.” 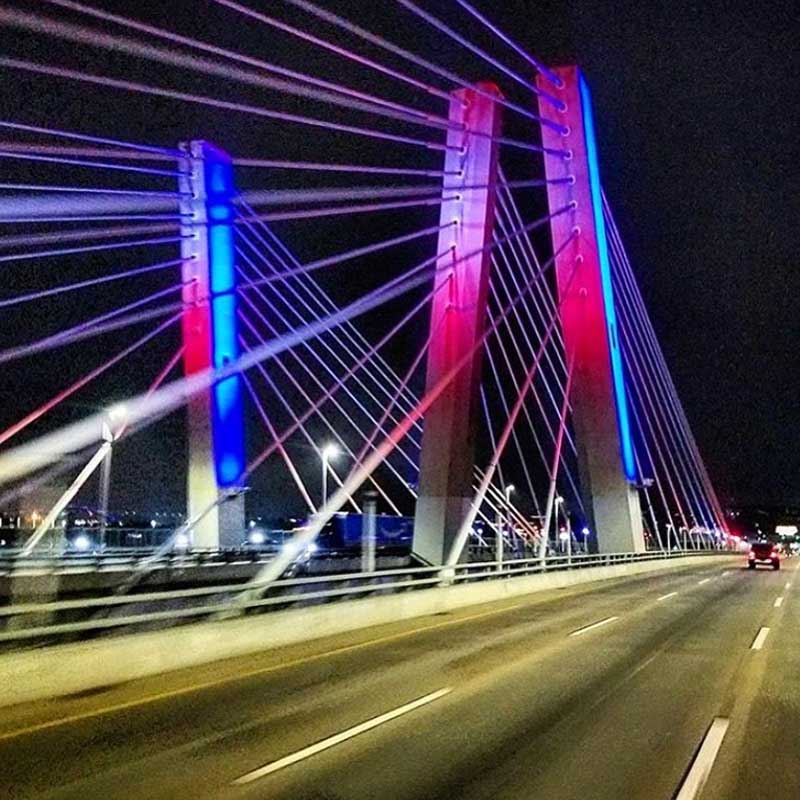