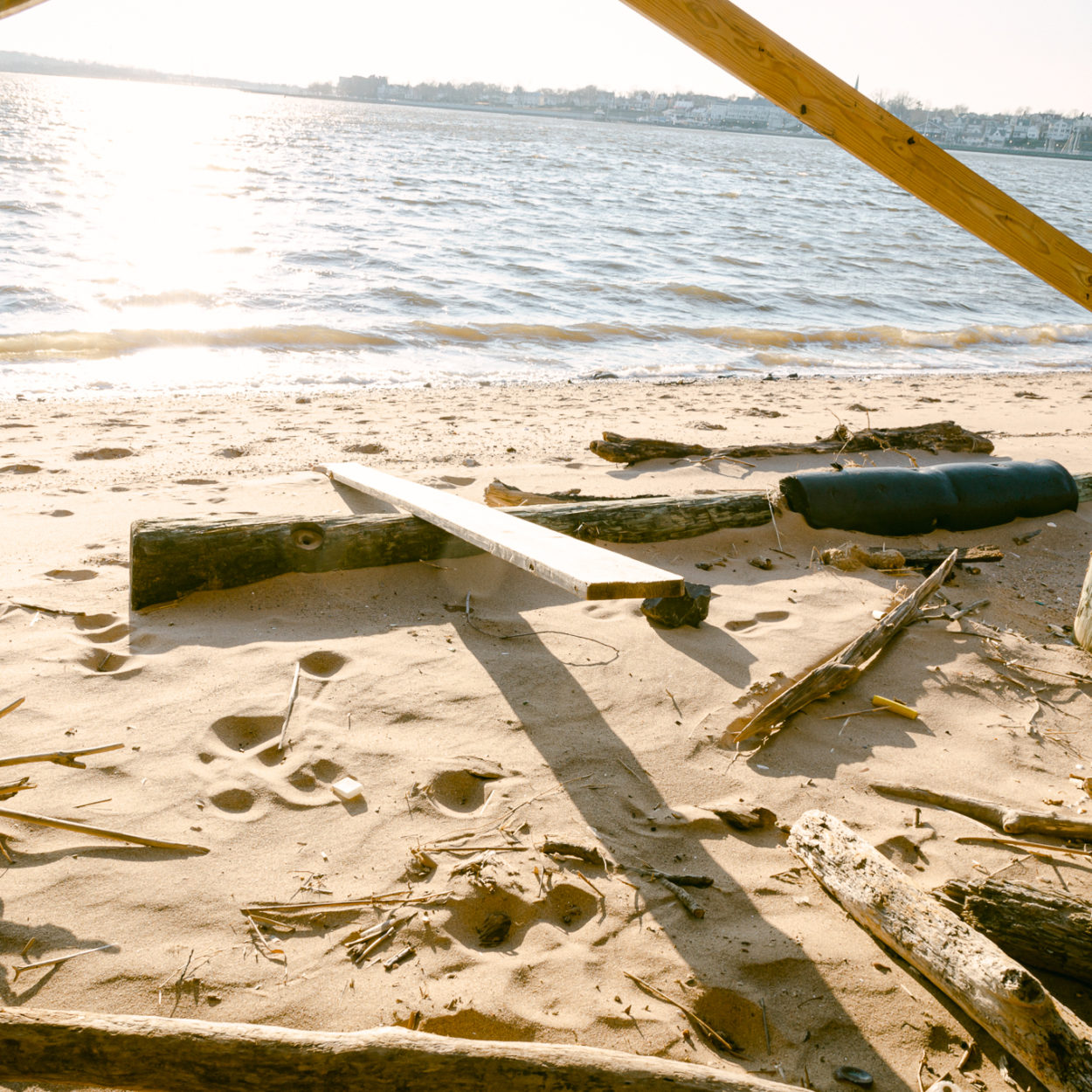 STATEN ISLAND, N.Y. – On this episode of the OnSI Podcast… The Staten Island Cricket Club marks its 150th anniversary. Established in 1872, the club is the oldest continuously operating cricket club in the country, according to its current president.

Also this month, we introduce you to our Local Hero of the Month. This former St. Peter’s High School basketball star earned a spot in the Ironman World Championship in Hawaii using his mother’s battle with cancer as inspiration to bring awareness to the disease and motivate others to preserve in the face of adversity.

Plus, a look back at a Pleasant Plains resident who retired from the FDNY in September 2021 after nearly four decades of dedicated service, but her retirement didn’t last long. She rejoined the workforce through a new Department of Aging program, which celebrates the skills, knowledge, and expertise retirees acquired while working for the city.

OnSI is made possible with funding from Tom and Suzanne Crimmins, owners of Tom Crimmins Realty, the Staten Island-based real estate firm that has made a name for itself for more than a decade as a local, independent, family-run business that knows the neighborhoods it serves.

OnSI is an independently-owned podcast and digital publisher for Staten Island, New York, with a focus on sharing stories from the community. We are nonpartisan, nonjudgmental, and eternally optimistic about the future of New York City’s oft-forgotten corner.

OnSI is an active member of the Local Independent Online News (LION) Publishers initiative, a collection of organizations across the United States and Canada, supported by the Democracy Fund, Facebook Journalism Project, Google News Initiative, and the Knight Foundation. 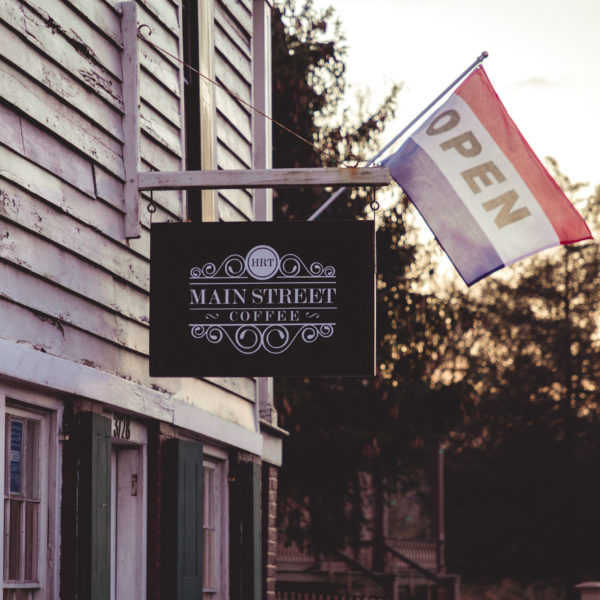 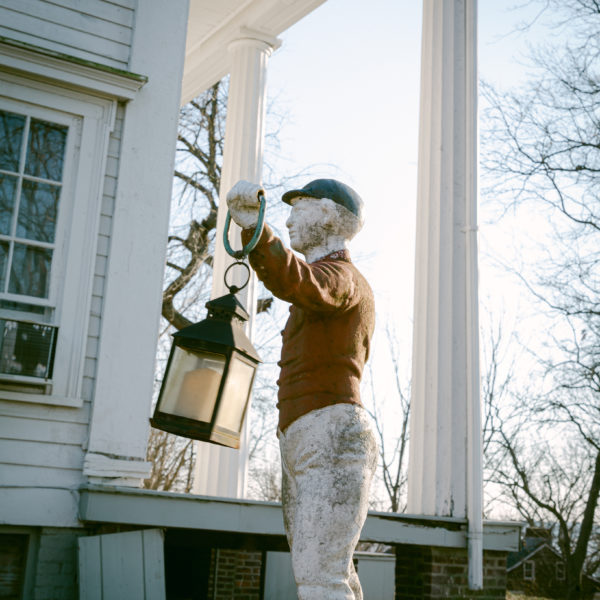