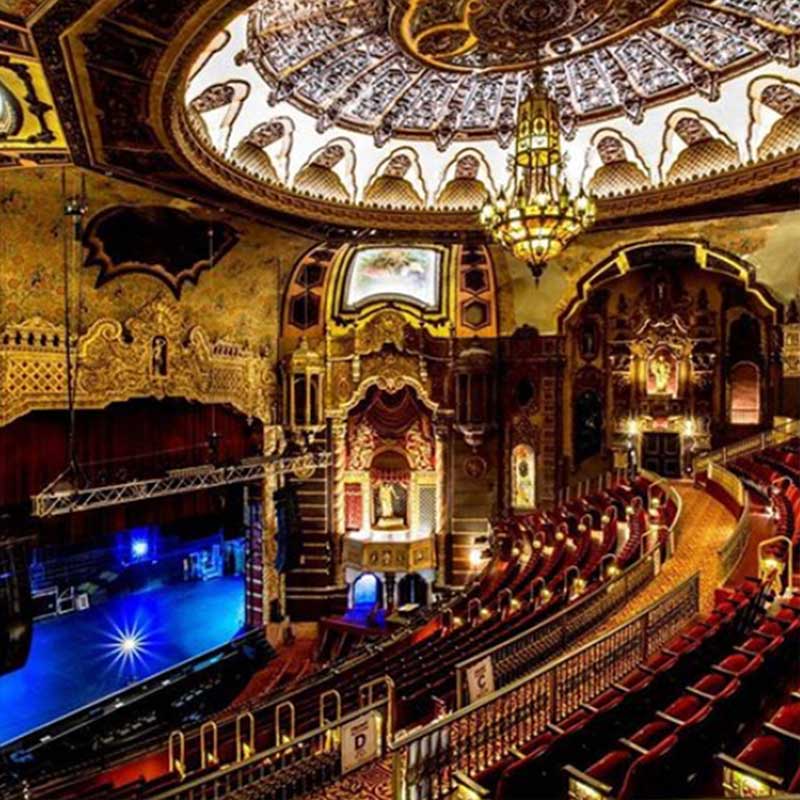 At 35 Hyatt Street, the magnificent St. George Theatre has stood since 1929. And, while it has certainly experienced ups and downs during its decades of existence, COVID-19 has challenged its current not-for-profit operators like never before.

Since 2004, a nonprofit called the St. George Theatre Restoration Inc., has re-energized what had become a relic of the past, that many feared was destined for demolition. But, Doreen Cugno, its President and CEO, says the Theatre’s successful comeback is now being threatened by the COVID-19 pandemic.

“Our cash flow stopped. Majorly. Hundreds of thousands of dollars that came in monthly with ticket sales stopped. And, this is what really is our bread and butter of the Theatre. It pays for the gas, electric, the utilities, the major overhead,” Cugno explained.

After closing in March, the Theatre has missed more than 130 performances, forcing the layoff of nearly 200 people. While quickly adapting, the remaining staff pivoted to virtual sessions for its educational programs and are even looking to take a page from Broadway’s playbook to bring the live theater to the small screen in schools.

“The Board of Ed already announced that there are no school trips next year, so we are trying to do something that Hamilton did, where they brought Hamilton to the TV,” Cugno said. “It’s so important that we continue the arts, and if we have to bring it to them that’s what we are going to do.”

As for fundraising, with its major events, including the 2020 Christmas Show, canceled, they’re launching a web-based telethon to begin streaming on August 2 at 7 p.m. on the Theatre’s website and social media platforms.

Cugno said all proceeds from the virtual telethon will help ensure the Theatre is ready to capture the imaginations of locals when it’s safe to do so.

“Let’s think about normalcy in 2021, where we are all reunited. Because, I certainly believe that music, dance, comedy can heal and reunite a community. I know everyone is going to be wanting to celebrate once we see normalcy again, we just have to be patient,” she concluded. 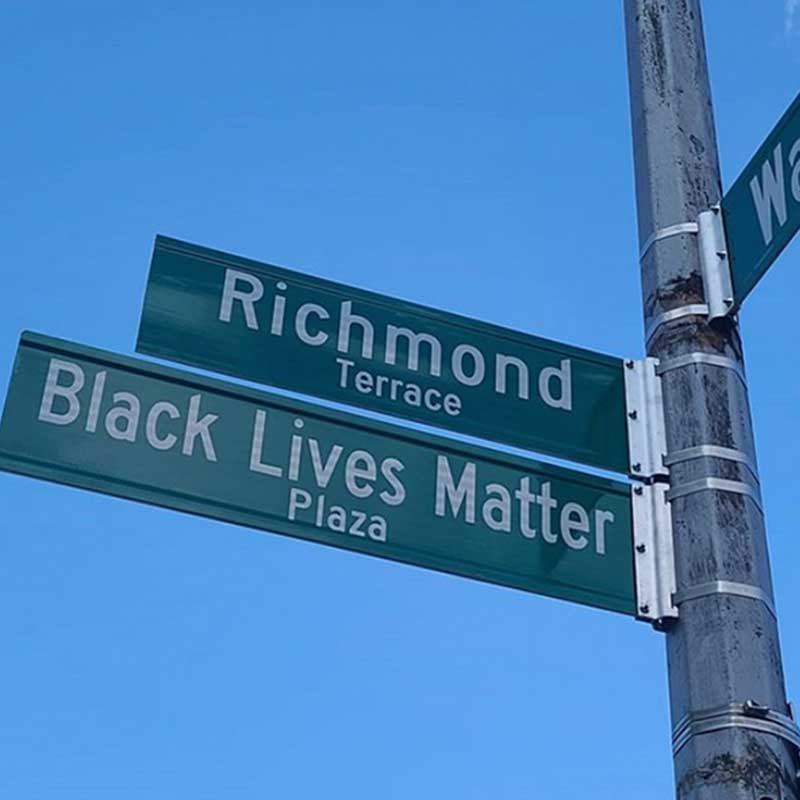 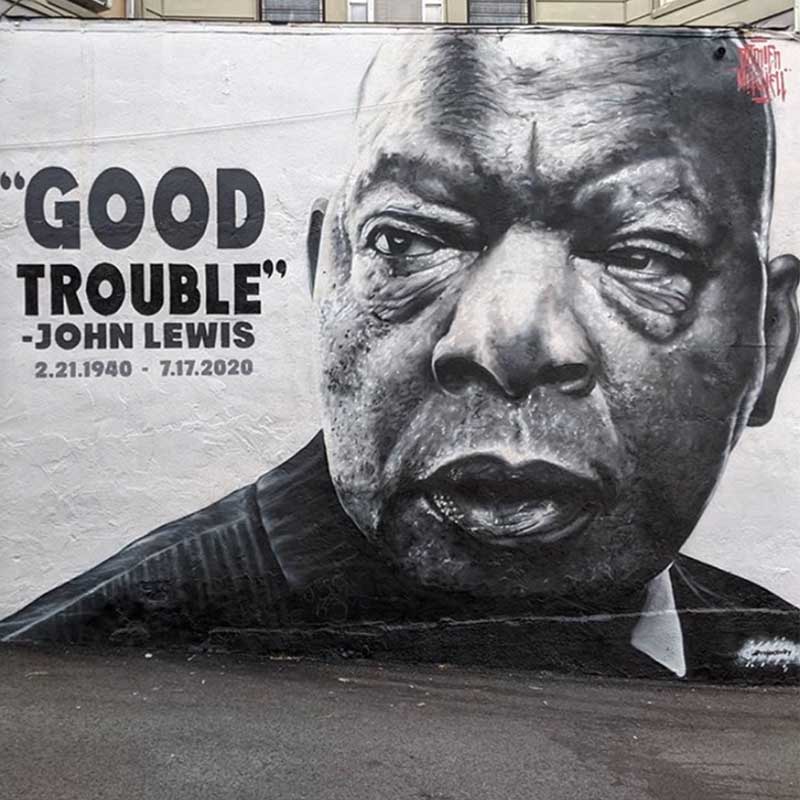